Coronary angiography (CAG) plays a crucial role in diagnosing coronary artery disease (CAD) by identifying the vessel size, location, and percentage of stenosis. This is the current conventional modality used by human investigators or by artificial intelligence (AI) programs. However, these techniques only show the static or passive aspect of a lesion, without the ability to explore further possible mechanisms triggering the formation, progression of coronary lesion, or inducing ischemia without anatomical stenosis. This study evaluates the possibility of an AI program based on Deep Learning (DL) algorithms to identify the vessel size, location, percentage of stenosis and calculate the arterial phase (AP).

A dataset of 226 angiograms of the Right Coronary Artery of patients’ possible diagnosis of CAD was collected. These patients underwent a new angiographic recording technique. At first, the contrast was injected until the index coronary artery was completely filled. After the injection stopped, the blood in white color began moving in. The flow characteristics, direction, borders, and shape of the tip could be observed upon the black background of contrast. In order to assess the stenosis and the AP duration, all the angiographic images of the index artery needed to be included totally inside the screen so the computer program could capture and analyze the images. The AP started when the blood began to flow in and ended when all the contrast disappeared from the distal vasculatureIn this study, an AI program was built to detect the location and to quantify the severity of the stenosis, and calculate the duration of the AP. At first, for the detection of stenosis, Model 1 was built by the U-net combined Desenet121 to segmentation. Next, a centerline in the frames that had the vessels fully filled with contrast was delineated. Then with each 20 pixels of centerline, the diameter of each segment could be calculated and compared with each other in order to identify the location and quantify the stenotic area. For the calculation of the AP duration, a protocol was designed with the identification of two keyframes: (1) The first frame when the blood began to move in and (2) the final frame in which all contrast was completely washed out from the distal vasculature (Fig 1). At first, we applied the same architecture of model 1 to build the Carthete Guide segmentation model in order to identify the coronary artery ostium. Then the beginning of the AP (seen as blood in white moved in) was identified by the Convolutional Neural Network model with pixel shift at the coronary ostium. Finally, the segmentation model (model 1) was used again to identify the frame without contrast (ending frame of AP). We identified the first black image in each series of segmented images as the end of the AP. 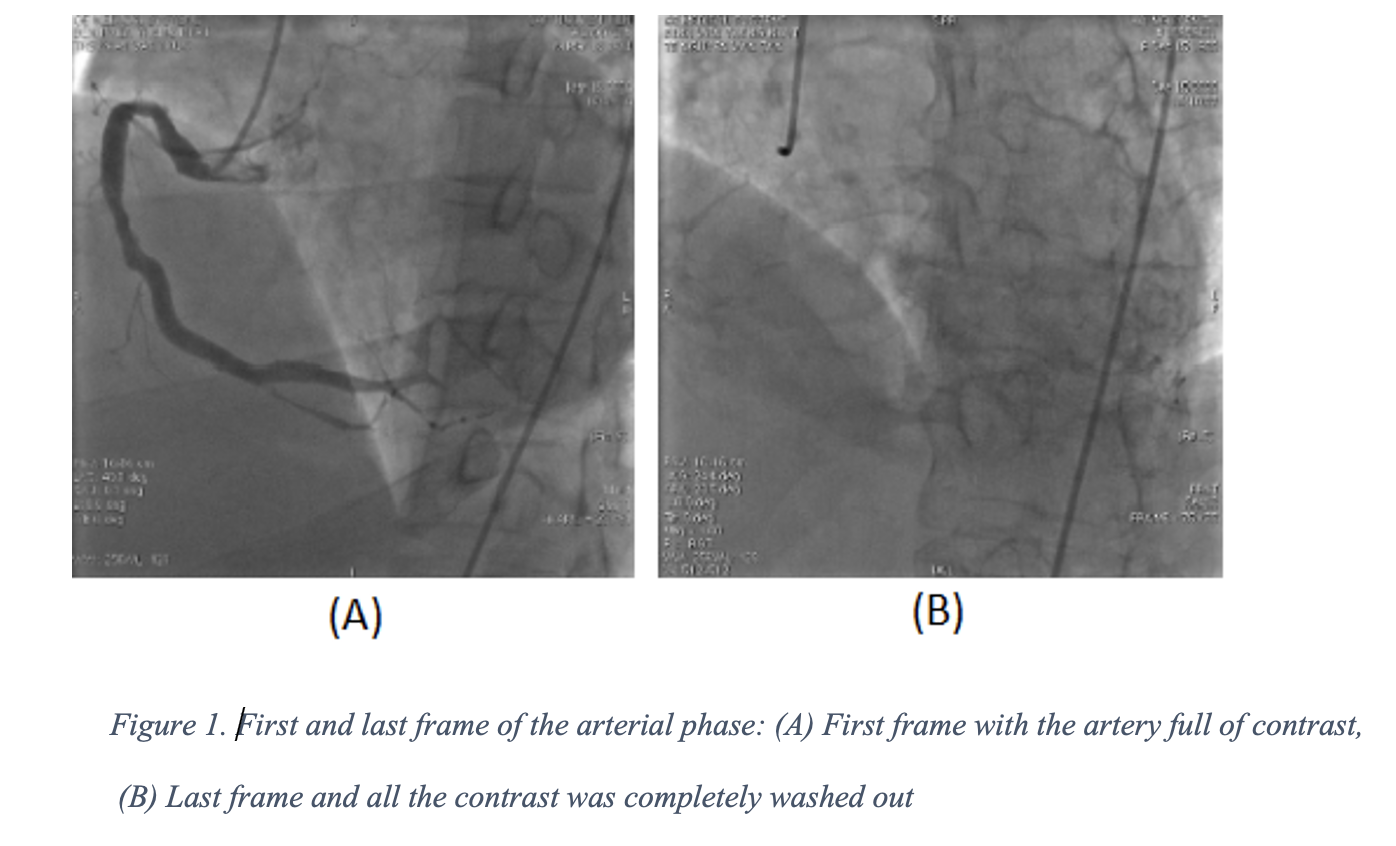 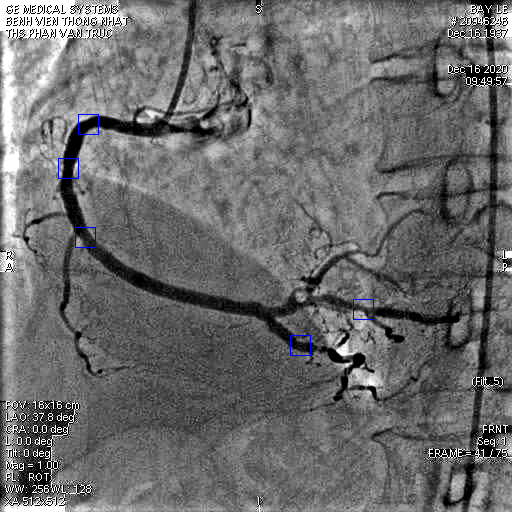 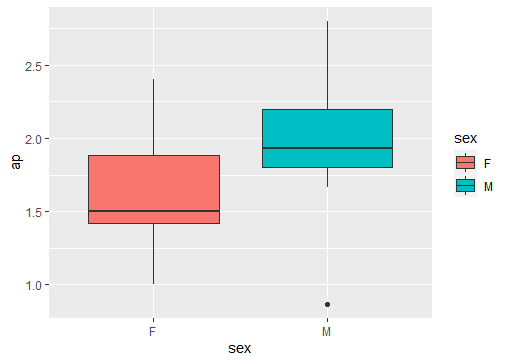 In the care of CAD patients, the AI program based on DL algorithms successfully identified the size of the artery, location, percentage of stenosis, and calculated the arterial phase (AP). The above information is important and should be validated with a larger number of patients. AI programs could be considered a potential marker for assessing coronary function in the improvement of care for cardiac patients.