It's Not a Must to Have a Tennis Table to Play Ping Pong - You Can Do It in Coronaries!! 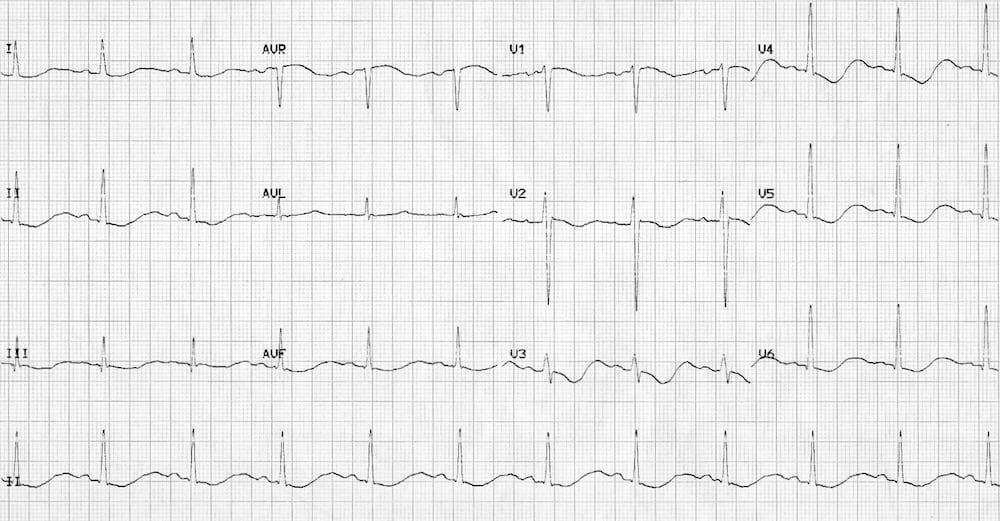 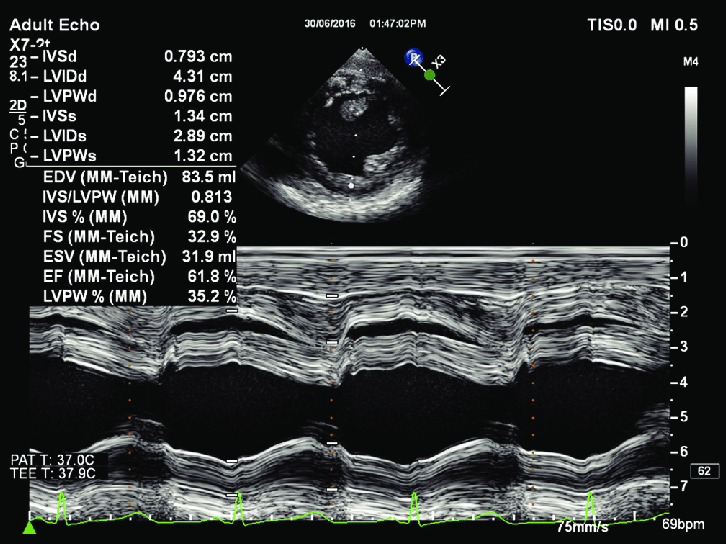 Engagement of LM with XB 3.5 Guiding catheter, then wiring of LAD, RAMUS, LCX with 3 PT2 MS guide wires pre-dilatation of LM-LAD lesion with semi-complaint balloon, then pre-dilatation of ostial LM lesion with the same balloon, Stenting of mid-segment LAD lesion with DES then stenting of ostial LM-LAD with another overlapping DES, then flaring of ostial LM stent was done by NC balloon  followed by POT, then compromisation of ostial LCX was noticed so re-wiring was done and strut opening, re-wiring of RAMUS and strut opening ( Notice 2 guiding catheter in same coronary >> ping-pong technique ), Kissing of LCX-RAMUS and Kissing of LAD-RAMUS was done then Trissing of three vessels together then Final POT with 4.5 NC balloon

Keep your eyes always on pressure during diagnostic procedure as you may miss ostial lesions.Even if you have no facilities, you can manage with the least possible available materials if you just calm down and think.Even if it looks impossible, you can do it.The technique of using two different catheters in the same coronary is called ping pong technique and can be used to manage complications during PCI as perforation or rotational atherectomy burr entrapment.