Alpha1-microglobulin is a small molecular protein relative to oxidation and inflammation, which exists in various body fluids including serum and urine. Serum tests boosted the diagnosis and assessment of patients with ST-segment elevation myocardial infarction (STEMI), and some indexes from blood tests were previously revealed to be valuable predictors for in-hospital mortality. However, the value of urinary tests was sometimes neglected in predicting in-hospital prognosis. Whether the urinary alpha1-microglobulin (UA1MG) can predict acute outcomes in patients with STEMI remains unknown.

A total of 1854 patients who were diagnosed with acute STEMI and hospitalized were retrospectively enrolled in the study. Demographic and clinical data, the UA1MG values, and admission laboratory parameters were extracted from medical records. Patients were classified into three groups based on tertiles of UA1MG value. The clinical outcomes among patients including cardiac death, major adverse cardiac events (MACE), and in-hospital mortality were reported. 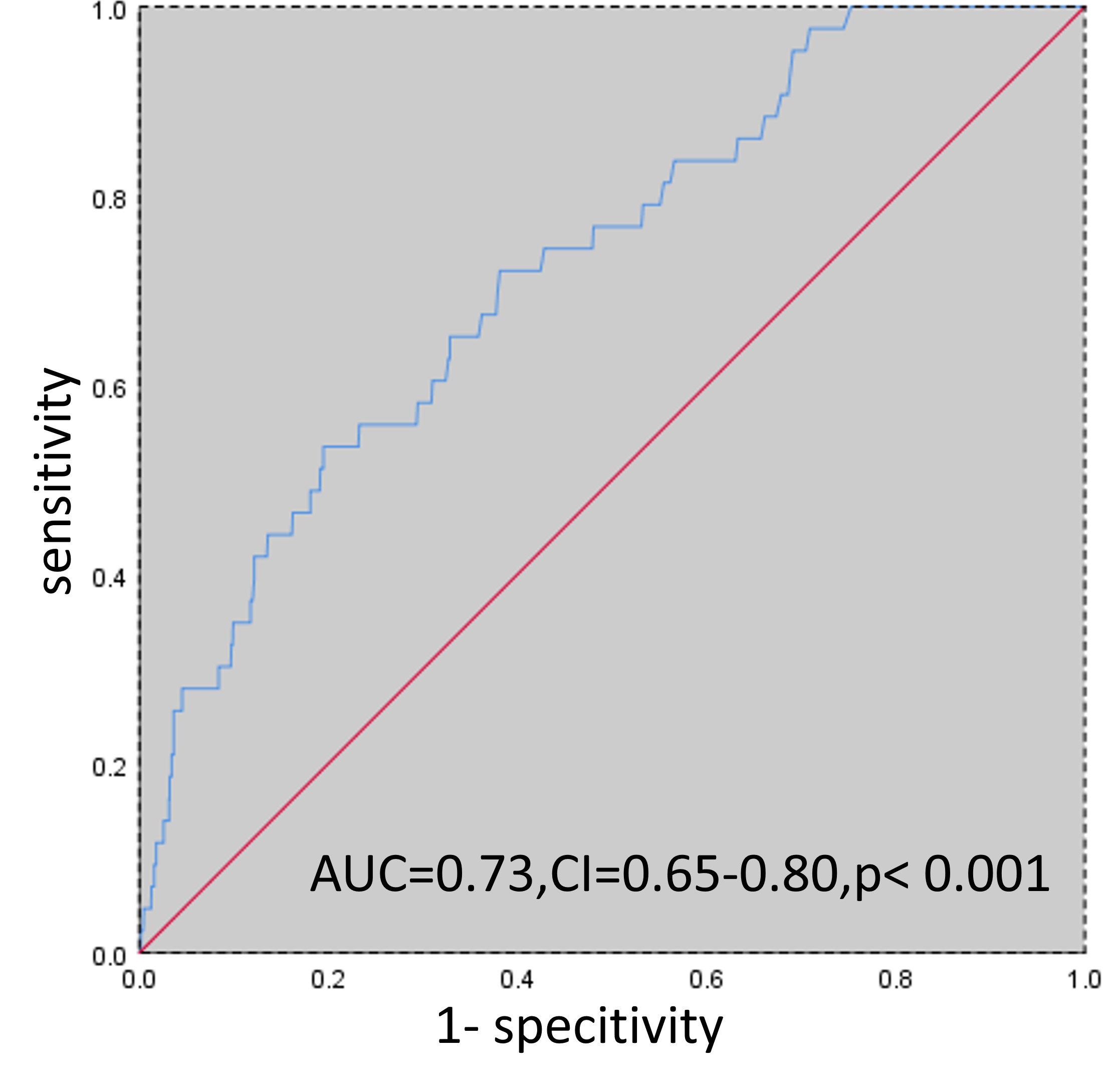 UA1MG value was revealed to be an independent prognostic factor of in-hospital mortality in STEMI patients. The underlying reason might be correlations of UA1MG with renal function or inflammation.